Please fill out the form with valid data. 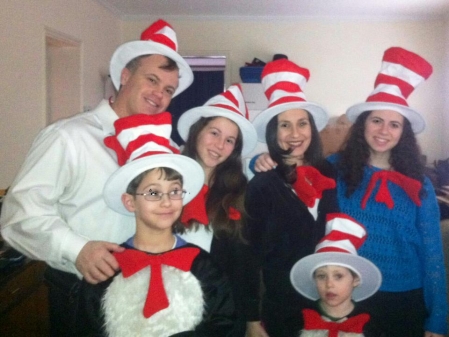 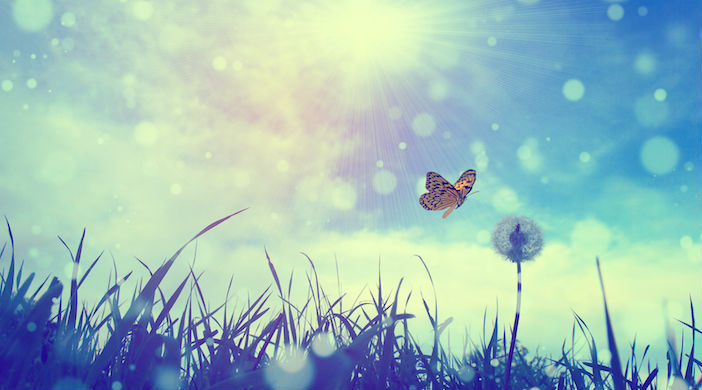 Ok, here goes. 17 ½ years ago I married my soulmate. Ten months later we had a daughter. Life was good. Time went on and I got pregnant again. We bought a wonderful house in Woodmere, NY and awaited the birth of our second child, another girl. A few years later I got pregnant again and this time had a boy. A year later I re-entered the corporate world where I made wonderful connections and rose quickly.

When my son was 4, I moved up the corporate ladder to a great job. Shortly after bad things started happening. My Mom was diagnosed with ALS while I was at my previous job and passed away a few months after I started the new job. Right before my Mom died, we found out I was pregnant! What a nice surprise, after having two kids via infertility treatments.

We finally had the perfect family & I had the perfect job.Life was good. Then when the baby, another boy, was 8 months old, doctors found a tumor in my then 8 yr old daughter’s spine.

Miraculously after an 8 hr risky surgery, the doctors removed all the tumor and my daughter recovered well. We weathered and survived that crisis. Life was good again.

Two years later there was a layoff at my company and I was part of it. Being that the economy is so bad, I have not been able to get a long term job since then.

About a year and a half ago, I developed a speech impediment. I went to many doctors and none could figure out why. A year ago I took a job at half my salary, and was laid off six months later because of my voice.

I was home looking for a job for a few months when Hurricane Sandy struck. My family was awoken to the sound and smell of rushing water at 11:30PM. The rate at which the water rose was frightening. My children had been sleeping in the basement because I was afraid of a tree falling through their bedroom windows. They are still having nightmares today.

The Fire Department and National Guard arrived in wet suits and scuba gear and carried us to rescue trucks. We spent half the night in the fire house with our entire block and the other half in a Red Cross Shelter.
Our home had been flooded and all our utilities ruined.

For the next month we lived out of suitcases, going from friend to family. A month after Sandy hit we were able to rent a house. This house was too small for our family and a half hour away. My kids were in for a longer commute to school and were socially isolated.

During this time, my second daughter had to have surgery to repair the damage caused to her spine by the tumor 5 years ago. So from the rental house she had her surgery, I ran back and forth every day from rental house,to damaged house to the hospital.My daughter was home recovering for 6 weeks with tutors daily. We thanked gd again that her surgery went well and she recovered well. She is still recovering and requires physical therapy twice a week.

On January 20, 2013 we moved back home. While the first floor was freshly painted and the floor refinished, the basement and foundation are still a complete mess. We lost all our utilities. The boiler has been replaced, however the heat on the other side of the house is awaiting a gas line from NAtional Grid. Our first floor is freezing due to not enough heat and no insulation in the still damaged basement. We are still working and fighting with the insurance company. We face repairs of around $150000.No way we can fix that ourselves.

Lets back up to July 2013. I used to wear heels every day. 5”. wedges, you name it. Suddenly, mid july, I was having trouble walking in them. I figured easy fix, buy lower heels.

Around early October, I noticed the fine motor skills in my hand weakening and my finger curling. I was busy with the Jewish Holidays and brushed it aside. My husband urged me to see a doctor again and I simply had no time.At the end of the month Sandy Hit. Through the entire ordeal I had trouble walking and felt my hands weakening. I had to take care of my family and did. I had to take care of my daughter's surgery and care.

A few weeks ago, my daughter returned to school, and a week later I went with my husband to see a neuromuscular neurologist. On February 13, 2013 I received the devastating news that I have ALS. The doctor immediately put me on medication.

ALS has no cure. I was given 2-4 years to live as my body degenerates.

Now I have half a house, four amazing kids and no way to make my house livable while this disease consumes me. It is possible to live a long time with ALS and I hope to do that.

It would be a necessity and a dream to have our house rebuilt to be handicapped accessible, with a master bedroom and bathroom on the main level and fix up the house so an aid can move in as well as my family live.

For updates, please see my blog, posted at http://shirat-devorah.com/